The Narcissist: What is it, and how to recognise them! 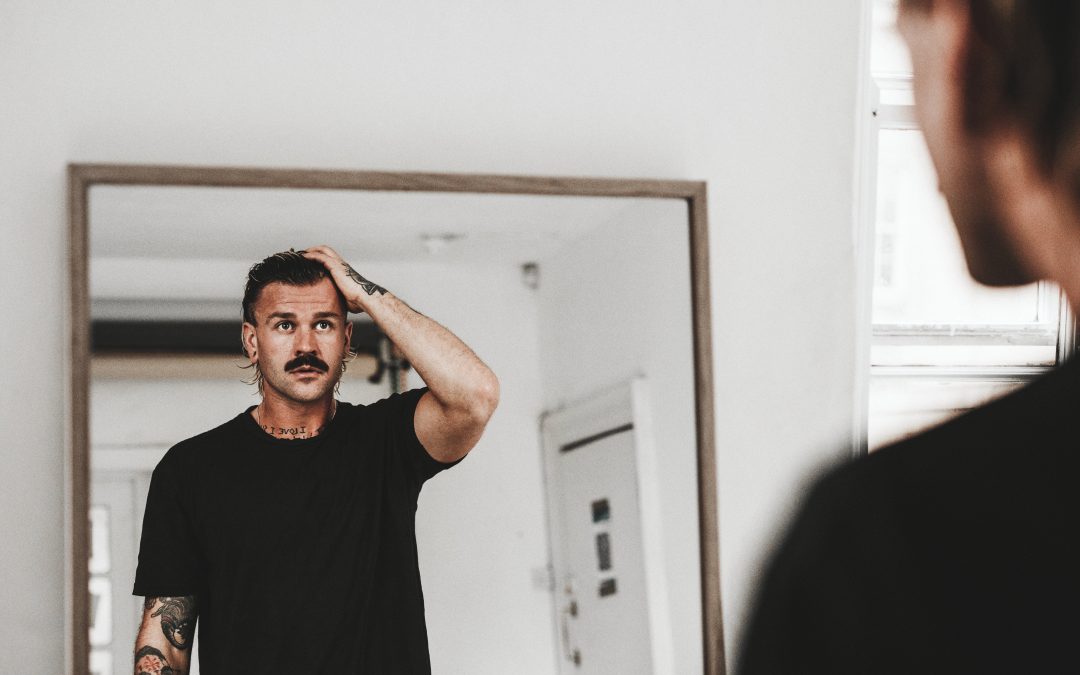 The term ‘Narcissist’ has become a major buzzword in the dating world over the past 5 years, and what a wonderful thing it has too. Finally we have a term to assign to our Exes or those in our circles who just seem to drain the life out of us, while at the same time claiming you’re the one doing it to them! But what exactly is a narcissist, and how does it apply???

Essentially Narcissism is a type of personality disorder with a few common characteristics like craving attention, admiration, and appreciation, while at the same time having little empathy, care or consideration for others. While on the outside that might seem like just a very sterile approach to social interactions (and that they’re a bit of a dick), the impact a narcissist can have on someone goes far deeper.

Let’s take that in-depth look into just what these folks are all about, and how you can deal with the one’s in your circle.

What is a Narcissist?

Narcissists are incredibly self-absorbed and are characterised by a need for admiration and a lack of empathy for others. Think of it like a bully-scale; rather than work on themselves to achieve/become better, they’d rather heap shit on others to make themselves look better….

The name came from Greek Mythology where ‘Narcissist’, revered for his beauty was cursed by the Gods to fall in love with his own reflection (after he turned down one of their peeps). He wound up staring endlessly at his own reflection in a pond, and dude eventually fell in and drowned. Fun fact, it’s also why Daffodils are called the Narcissist flower as they were what sprung up from where he died.

Narcissists tend to have an inflated sense of self-importance, desire control and they have difficulty relating to others. They’re constantly seeking ways to draw positive attention to themselves and might boast, exaggerate, or otherwise talk down to others. They also constantly think about how good they are at things, or how they’ve accomplished things others haven’t, even taking credit for things they didn’t do.

All of this of course manifests itself very negatively in relationships where they always believe they are right, highlight weaknesses they perceive in others and mount a subtle yet vicious campaign of negging and criticism upon their partner. Even after a relationship has ended, i’ve encountered many a tale of women who have to keep dealing with narcissist exes who will use money, property, friends, family and children as weapons to ensure they are never free of their control (ie. stalling the sale of assets or paying you back, not sticking to agreed-upon pick-up and drop-off times for co-parenting, spinning stories to mutual friends etc.).

And while they might be very good at putting on a good face and hiding their true selves, underneath their masks they’re actually often insecure and self-critical. It seriously is a mind-f*ck to deal with!

Signs of a Narcissist

Narcissists are a tricky bunch to spot. They’re so good at hiding their true selves that you might not even notice that someone you know is a narcissist until it’s too late. Narcissists tend to be charming, outgoing, and self-assured at first. They love attention, and can be very funny. They’re also very good, even dangerously so, at masking their true selves. To the outside world, a narcissist seems like a normal person. But chances are they’re hiding a darker side of themselves that you should be on the lookout for.

It’s not easy, but there are some warning signs that can help you identify if someone you know might be a narcissist. They might not be showing all of these signs, but if you see even a couple, you might want to take notice.

Dealing with a narcissist

Sometimes, the best thing to do when dealing with a narcissist is to avoid them, no-brainer right?! However that is not always possible, especially when you may still be in a relationship with them. The biggest desire of a narcissist is control, over themselves, over you, over the situation, and that is the exact mentality you need to be aware of in your dealings with them. While always being mindful to keep yourself safe in every situation, a useful approach is to do things in your own time and in your own way…in other words, start taking back control.

To demonstrate, here’s an example (and this is probably the most common situation I see):

A narcissist might send you a volatile text or post something infuriating on social media to get the rise they expect out of you, getting you to have explain your side, counter with another pov, justify your actions etc. etc. Responding to them WILL NOT change their mind; it only reaffirms in their mind that they can get a reaction out of you, which is exactly the point.

Another add-on to this is not paying/doing something at the time you agreed, or changing schedules for your kid’s pick-up/drop-off at the last minute so you have to scramble to accommodate them. This inconvenience is deliberate. And the more you allow for their shit behaviour or show that you will move if they need you to will only encourage them to do it more.

Avoid responding to their barks. If they say jump, say nothing.

Better yet, organise yourself so you don’t have to hear them say jump at all!

I’m going to be really clear here, Narcissists are not nice, or easy to deal with; and while the above advice is pretty ‘heavy’, it’s real and happens every single day to good, honest people. Narcissists will badger, and react, and cry foul because you have not done things in the way that they want, and drag to you to your absolute depths. And while not everyone ends up in court or having to put out prevention orders, there is no doubt you will wonder ‘how the hell the Prince Charming I fell in love with, turned into a fucking Voldemort?‘

We all like to think that people will be reasonable after a breakup but that just isn’t always the case, and it is an empowered woman that prepares for that, breakup or not.

People with narcissistic personality disorder are often very good at concealing their true selves, which can make it difficult for others to identify them as narcissists, and like a fly to a web often we don’t realise we are right in the thick of it with one until it is too late. They are incredibly difficult to deal with, and more importantly they can really impact how you feel about yourself. There are some warning signs that can help you identify if someone you know might be a narcissist, but the best way to avoid becoming involved with one is to just stay away. If you do have to deal with this type of person, remember to take back control of your situation; stand your ground, do things on your own time, in a way that suits you and for goodness sake legally cover your ass at all times and keep yourself safe. Remind them that you are not someone to be manipulated…Mama didn’t raise no fool, so prove it!

The Narcissist: What is it, and how to recognise them!

Please confirm you want to block this member.

You will no longer be able to:

Please note: This action will also remove this member from your connections and send a report to the site admin. Please allow a few minutes for this process to complete.

You have already reported this .
Clear Clear All